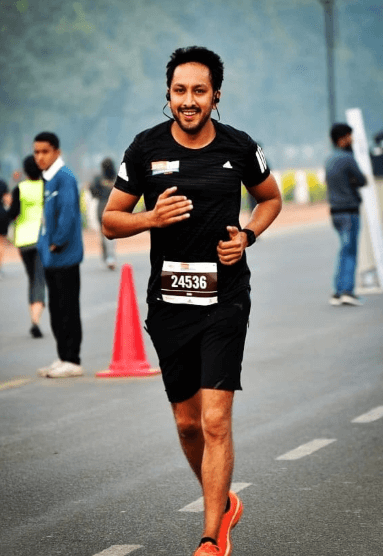 I grew up watching and reading about the legends in the running circuit, big names, always thinking what would it be like to actually start running. We only have high expectations for them. Everyday runners? They face the same emotional ups and downs in nearly every race.

I was from a humble background, but really only into 100 metres or 200-metre races. I always thought I didn’t have running legs. But as they say, your passion finds a way to draw you to it.

I found my passion, when I registered myself for a half marathon and loved the buzz around it all, in the wee hours before dawn, the runners all gathered, energies soaring high, and with equal gust running their way to the finish line. Above all, each one of us was rewarded with a medal, it really really caught my attention.

I had found my passion.

But I didn’t know where to start. Just then I stumbled upon 100 Days of Running, a virtual running platform, that already had thousands of runners on an equal footing, with equal chances to perform and to make running a habit for themselves. Nothing better than this I thought to myself to keep my running in check. All the big names flashed in front of me as I registered myself into it.

But as they say, runners persevere, and there’s something unique about a story that can make any runner say, “If they can soldier on if they can act so courageously, there’s no reason I can’t either.”

From running 2 km a day, the distances became longer, my body started responding better to running, my timings and pace got better.

Even during vacations, you would see me waking up early mornings, running on a beach or on a trail or running almost anywhere I was travelling. There were times when I was occupied in-office reviews & started running at 11:45 pm also to complete the challenge for the day by running at least 2 Km before the change of date 🙂 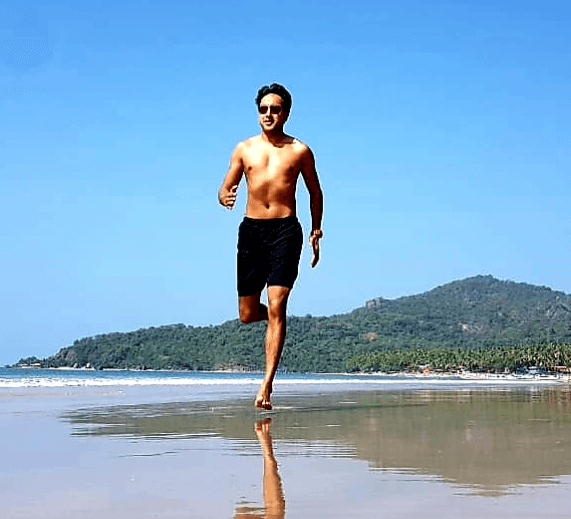 I’ve completed many numbers of half marathons and 10 km races and full marathons. Ultra run was a complete mind block for me but completed a 56 km run injury free only because of my practice and habit of running. 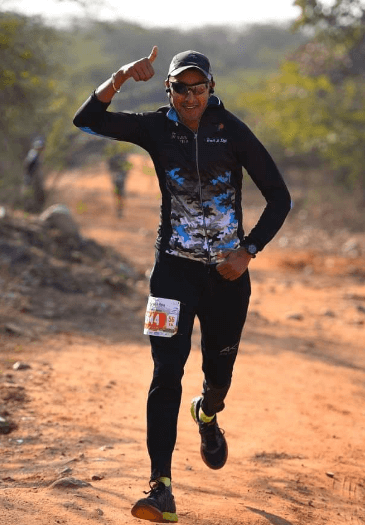 The journey from beginner to first time half marathon has been one of the successes and setbacks. Had my first Sub 2 timing last year and after that never stopped having a number of sub 2s.

On reflection, without the HDOR and the amazing friendships formed along the way, I would not have made it to this point. Early experiences of run/walking, whilst tried and tested, were still the hardest stage of getting the running bug.

Training in the dark and all-weather after a busy day of work was tough. They say that we are what we repeatedly do, and this seems especially pertinent to running. Put in the training with consistency, whatever your starting point, fitness level and you WILL progress. Once that progress becomes visible, the breathing becomes easier and you can even begin to chat whilst running; you begin to think that running isn’t so bad after all – it can be fun!

So to anyone thinking about taking their first steps into running, or pushing their goals to the next distance, event or challenge, I encourage you to go for it. Find the motivation that will get you through those tough runs on cold Saturday mornings; find those running buddies that will turn your training into a weekly catch up with friends; and most importantly, lace up those trainers and get going, and keep going.

We all have dreams, in order to make dreams come into reality, it takes an awful lot of determination, dedication, self-discipline and effort.