Six tips to avoid a stitch when running 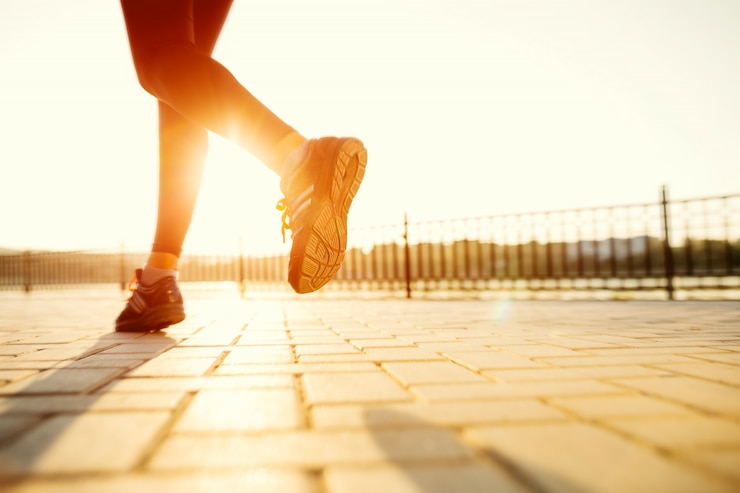 Running is one of the most effective workout regimes regardless of the endless opinions lurking around the same. The concept of running is so popular and liked by larger strata of people for various reasons ranging from improved health benefits to practicing for marathons, building core strength, and more. Health benefits of running also include reduced risk of cardiovascular diseases, strong heart muscles, reduced blood sugar and cholesterol levels, and increased metabolism.

Just like running has a considerable impact on daily life, consistent and prolonged running can also bring in wounds and stitches, which can be taken care of with proper preventive measures.

How does a stitch develop?

Stitches might be one of the dreading nightmares of all avid runners. It is a sharp pain stabbing or pulling on the sides of the abdomen just below the ribs caused as an aftereffect while running. Technically, the stitch is called “exercise-related transient abdominal pain” in medical science. Quite often, wounds and stitches are developed in people who are into running regularly, and below mentioned are a few of the many reasons for developing one. 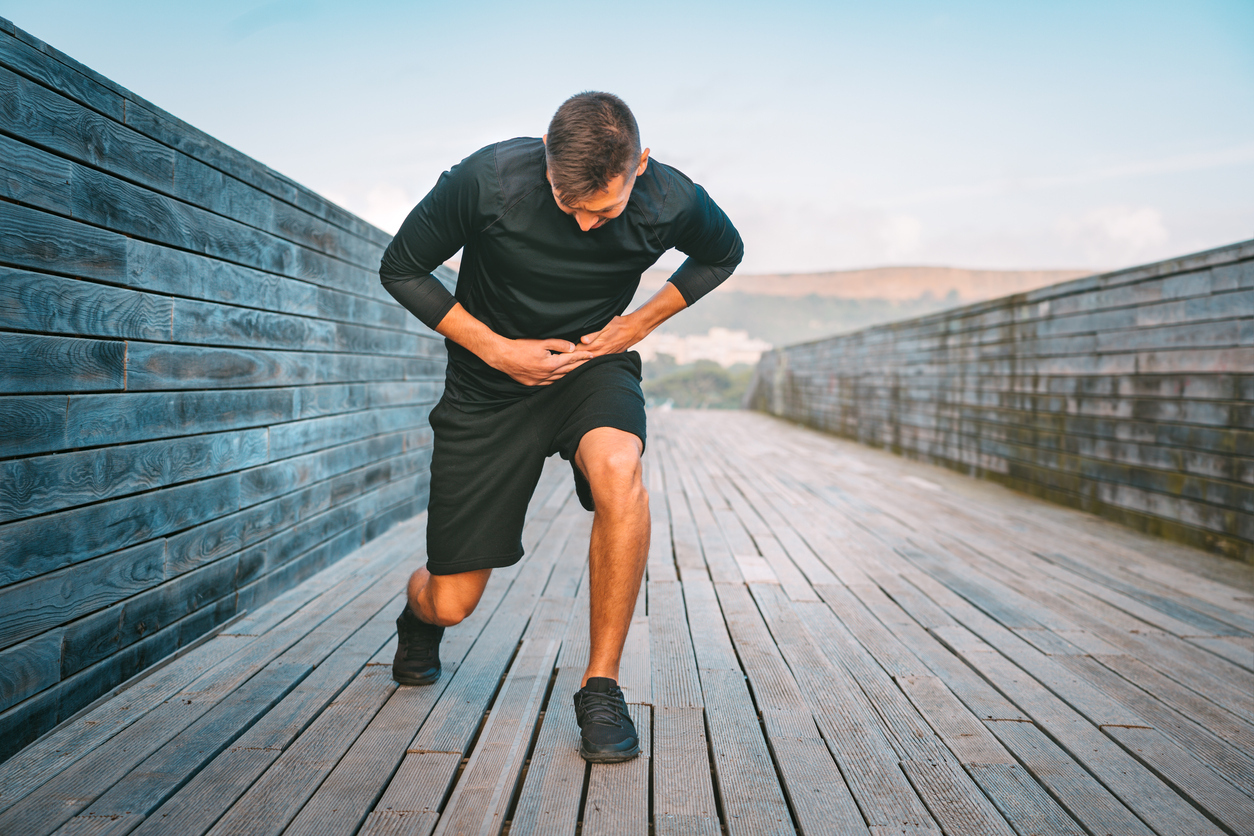 Improper breathing while running: The amount of air both inhaled and exhaled and breathing patterns play a crucial role while running as there is a constant movement of internal organs. The regular movement of the diaphragm while breathing in and out creates tension in the body, creating cramps and stitches. The overall weight of these internal organs exerts a pulling effect on the ligaments connected to the diaphragm, which in turn bring to bear a strain.

Posture problems: Studies have also shown that poor running postures can be one reason for creating stitches while running. It was found that those who regularly stood with a drooping body or hunched back were more likely to develop stitches. There is an increased chance that poor running forms and body postures can affect nerves running back from the upper back to the abdomen, which in turn causes an adverse effect and results in stitches. 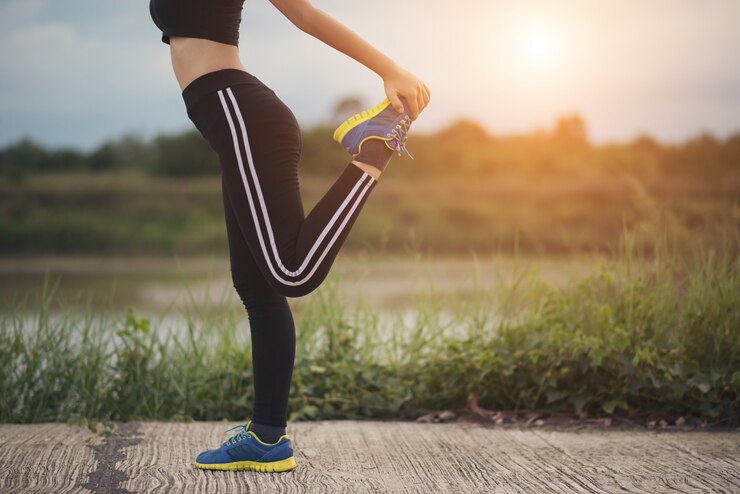 Tips to avoid stitches while running

Just like how science has grown over the decades, medical science too has brought in remedy measures to avoid stitches caused while running through a greater extent. Let’s look at some easily followable tips to avoid stitches next time.

Get breakfast: Opt for a light breakfast, low in fiber and fat. Along with that, never skip on drinking sufficient amounts of water.

Train your upper body: Although running is an overall body workout, giving extra attention to your specific body parts like the upper body can bring in a notable change in your core strength. 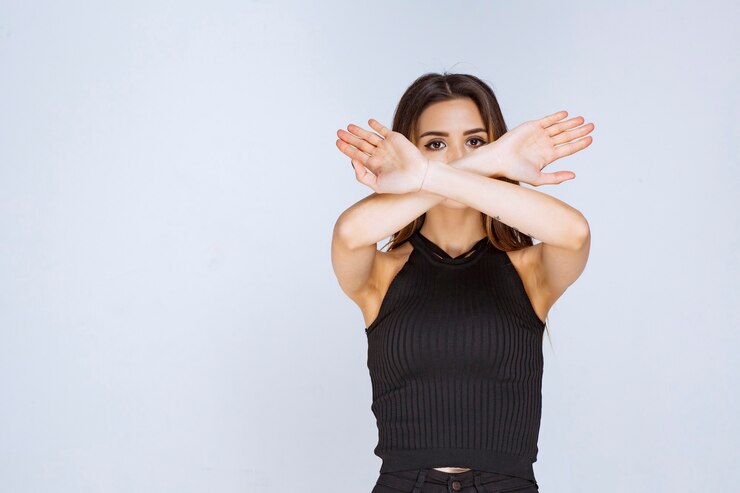 Warm-up before running: Warm-up sessions prepare you for good. It prevents not only side stitches but also promotes optimal breathing.

Breathing exercises: Breathing rhythm is the ultimate key. The extra focus given on breathing effectively helps in preventing side stitches.

Undoubtedly running is a great workout regime, and the benefits are plenty. The catch is to run the right way and make the most out of it. Stitches are common these days, but with extra care and by being conscious of every movement, you can avoid these problematic side stitches. 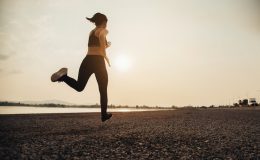 Five reasons to join a virtual running challenge in 2022