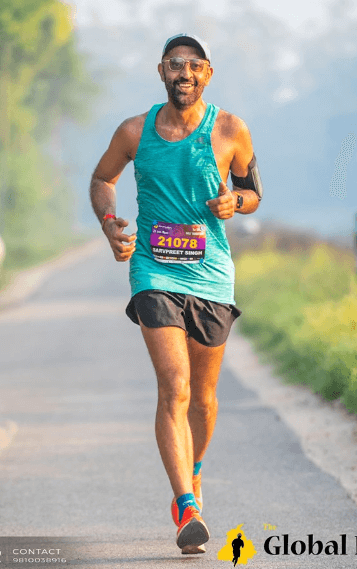 Dr Sarvpreet Singh Ghuman, 51-year-old from Ludhiana, Punjab was a casual runner with 30 min jogging schedule 2-3 times a week for about 8-10 years.

By the year 2016, he started taking running more seriously. Since then he has participated in 75 competitive events varying from 5K to Ultra distances and has 28 podiums. His addiction to running can be seen from the fact that he has covered 12,140 km between 2017-2019 with daily average running of 11 km. The best time of the day for him is the one on the running track which keeps him motivated. 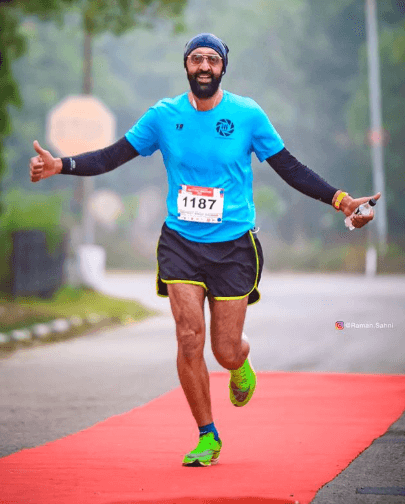 His aim is to remain injury-free as he can’t think of remaining away from running track due to injury. He thinks that 100 Days of Running fitness challenge inspires a jogger to become a runner and a runner to be an ultra-runner.