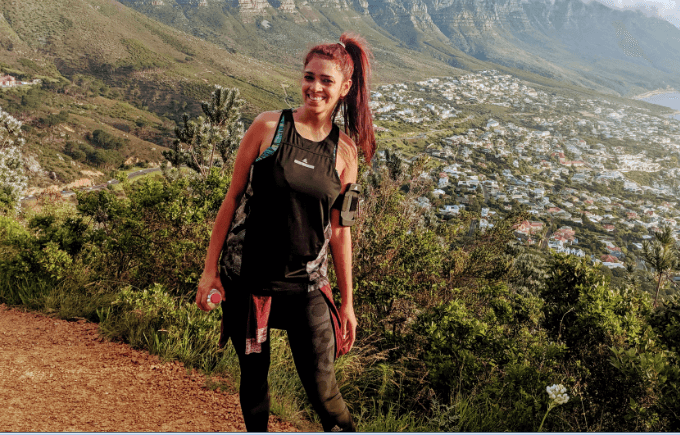 Running helped me realise my potential! I was always skinny growing up. “Excercise”, had no idea what it meant. I just knew that I could eat junk and never gain weight. So no correlation with physical and mental health.

Then there was a major shift in my life, I married a freak whose idea of enjoyment was Running. We didn’t encroach on each other’s personal space so he suggested I run with him but never forced me. I asked him, how can he run long distances it’s so boring. He told me it’s a great time for self retrospection. That sounded quite interesting but never pushed me out of my comfort zone.

A new change moved us to Dubai and there I felt a little lost. New girl in a new city with few acquaintances. A few months later HDOR was due and my husband challenged me to take it up. I was bored and didn’t mind a new project, plus I can’t say no to a challenge. 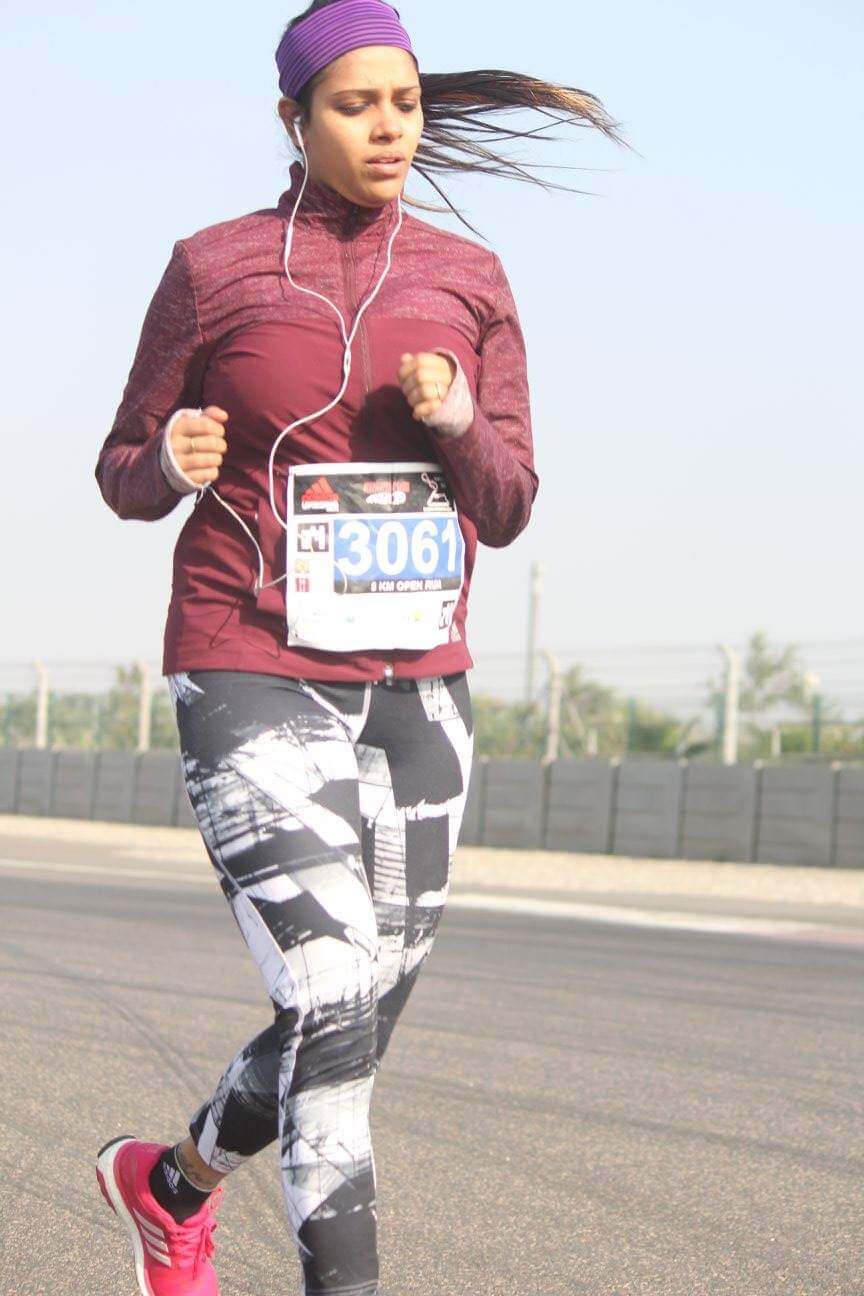 It was crazy hot in Dubai and the first few days I was accompanied by the ruthless challenger who made me cry every time I was about to quit at 800 metres. By the end of the week, I managed 2km, thanks to the wonderful songs on my iPod. Next week I pushed myself, “One more song and then I give up”. That’s the story of how I met “Running”. With time it became a mode for handling stress.

Today I run more for mental health than physical. The compliments help but are not my sole motivation for Running. Someday I might do a half marathon but only to complete a challenge. I prefer a nice slow 10km on a day I feel good.

HDOR helped me realise my potential and I hope you find yours too.