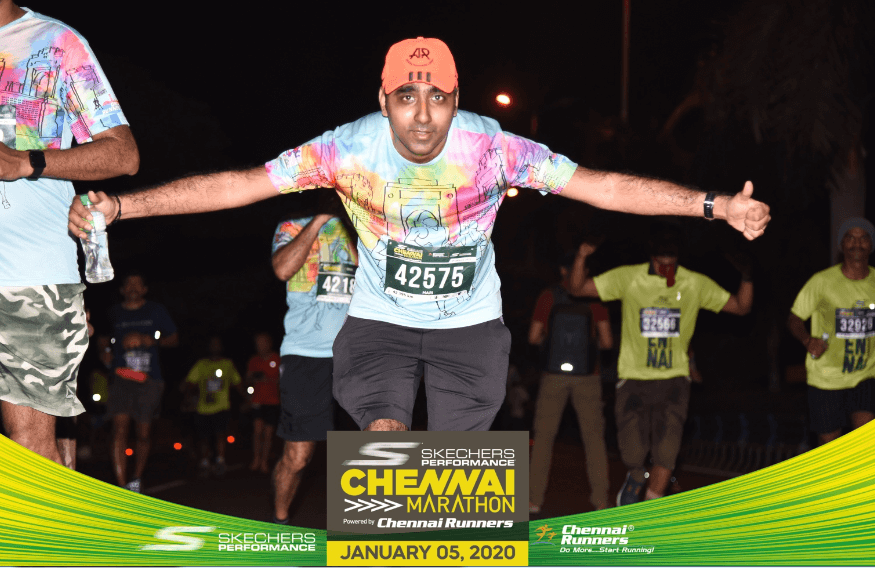 I had never run after my college days and thought I was thinking of starting again at some point in time. Most of my friends were into running and I didn’t know when or where to start. That’s when I came across HDOR 2017 and thought considering it since minimum 2 km we were supposed to run. I decided to start with this and take my baby steps into running. Once I started, I felt the joy of running and slowly it became a regular habit. 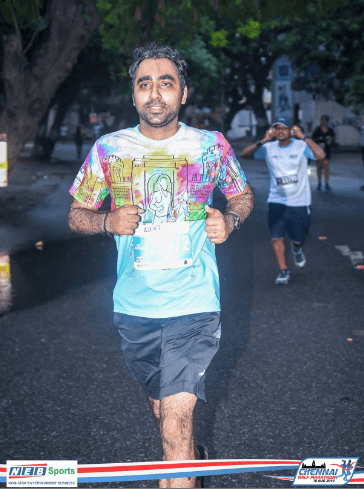 Now after having finished 2 Full Marathons and multiple Half Marathons comfortably, I feel that my day is not complete without my run. 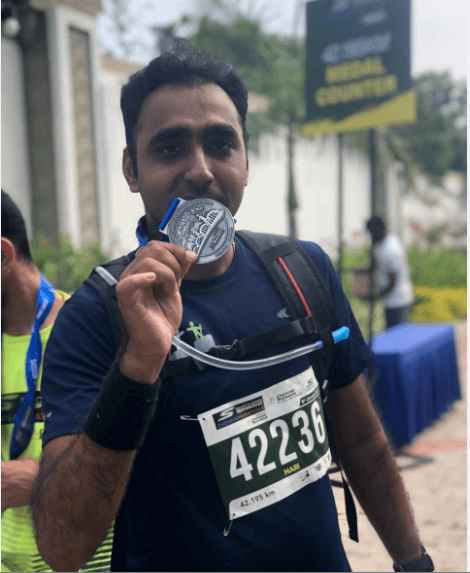 After doing the HDOR consecutively for 3 years, I have enrolled for the 4th year as well. Another great thing about this platform is that I have got many of my friends who had never run in their life but after getting the running bug through the group registrations many of them are now accomplished runners.