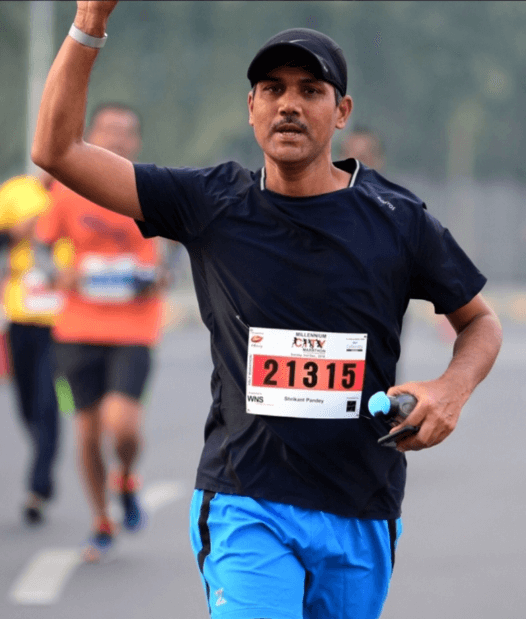 2020 edition of HDOR would be my fourth consecutive participation and I fervently hope that it would continue for many years to come. Introduced and edged on by a friend in April’ 2017, I had registered with some trepidation regarding my resolve to meet this onerous challenge. And soon I realised that the apprehensions were not without basis as indeed on quite a few days during the first 2 – 3 weeks, the resolve appeared to be tenuous and wavering. Getting out of bed well before office time and lacing up day after day is the tough part, not the run itself. As it went beyond the third week, a routine had been formed and the possibility of a break in the streak decreased progressively. Tours and early morning flights dispose of some problem but nothing that couldn’t be taken care of with bit sacrifice of sleeping hours. I could complete (all 100 days) without any injury or exhaustion and at the end, it was particularly satisfying to realize that each day was a proper run, at an easy pace of 6:00 to 6:30 minutes/km; not walk or ambling around the office block. That comes from ego but being egoistic can be helpful at times. 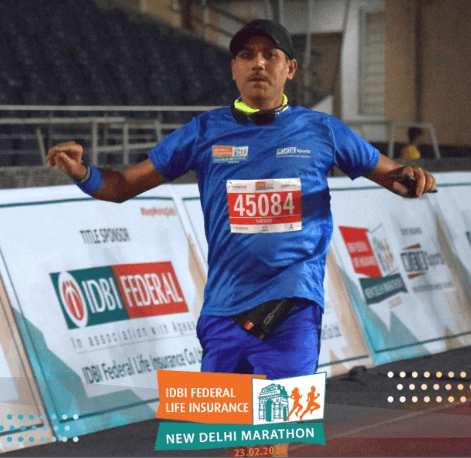 I had taken up running in Nov 2016, immediately after my 48th birthday. The imperative was to halt the progress of weight gain and an alarmingly burgeoning waistline caused by reduced metabolism. Regular morning walks and stretches had become ineffectual to make any meaningful impact. Though High BP and diabetes were not the cause of concern yet I was clearly a worried man. I weighed 86 kgs in Aug 2016, gained almost 12 kgs in the preceding two years. By the time HDOR 2017 was over exactly after one year, I was 67 kgs, a level never achieved once I left college. But this inconsequential data is an irrelevant digression; the important point is that I was a tentative jogger before the start of HDOR-2017 and by the time it came to a culmination, I had developed a habit of regular running. I didn’t continue the streak as I was eager to avoid injuries resulting from overuse of limbs or lack of recovery. However, I ensured that for the rest of the year, I ran 4 – 5 days a week. I started participating in running events from October – 2017 and ADHM – 2017 was my first major event in which I could finish 21.1 km in 2 Hrs 05 minutes. I have been able to improve on this and ADHM 2019 timing of 1 Hr 51 minutes or NDM 2020 timing of 4 Hrs 24 Minutes for a Full Marathon is almost decent for a 51-year-old person who used to be blissfully ignorant of the joys or benefits of running barely a couple of years before. More than the count of hours and minutes, the experiences of participation in TMM Full Marathon race in 2019 and 2020 and also a 28 km Trail Run in Aravallis shall remain etched in mind forever. A couple of 10 km races, 24 Half Marathons and 5 Full Marathons (2 TMMs and 3 NDMs) since Sept 2017 do not give me any bragging right but do make me feel good about myself. My PBs in HM and FM is 1 Hr 50 minutes and 4 Hr 24 minutes respectively, not great numbers but almost decent for a 52-year-old man and a late convert to running. More than the innocuous amusement of these numbers, the real benefit comes from – fitness achieved by following an active life on a regular basis, from a better understanding of one’s own body and mind and from an exploration of one’s physical endurance limits. Enjoyment and the good feeling that comes from the release of endorphins is real. Some of the runs have been pure exhilaration, at times more than a visit to a grand art gallery, a magnificent musical event, an exquisitely made movie or a great book. The physical and mental state which some describe as “Runner’s High’ is a real thing, not imagination. 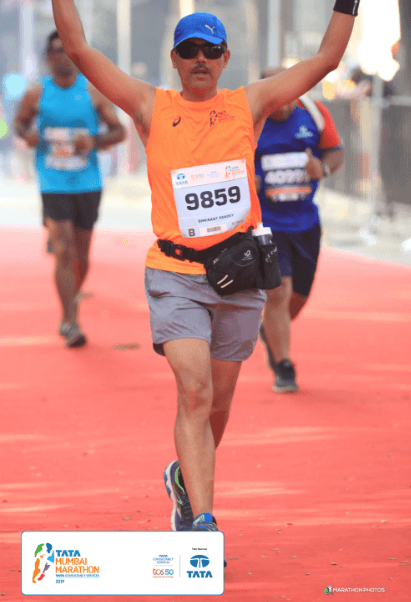 The efficacy of HDOR in regard to fitness, building endurance and preparing one for bigger events like ADHM, NDM or TMM cannot be overemphasised. HDOR, which is held in summer months, prepares one for the events later in the year. It builds the base as we do slow long runs in conditions considerably more difficult than the races of autumn and winter months. By the time HDOR is over in the first week of August, a base is in its place and from this launchpad one can take the training to the higher level. After 100 days of regular every day running in harsh summer months of Delhi NCR region, one gets used to the discomfort of heat as the body has learned to deal with the heat generated by running. The muscles become more pliant, the neuro-muscular synergy is in place and long distances do not appear daunting. As the weather turns more salubrious for running, it is possible to include things other than just accumulating miles – intervals, speed works, tempo runs and fartlek. Jargons galore, quite mouthfuls well but necessary for those who do want to improve their performance. 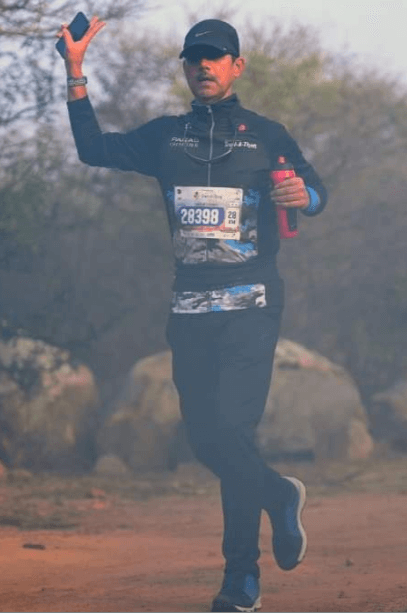 Just a word of advice to first-time participants: Please approach it with enthusiasm but with some necessary caution. The human body doesn’t adapt to new things immediately, it takes weeks and months. Setting impractical goals and becoming too ambitious may cause harm in the form of unwanted and avoidable injuries. Position in HDOR leader board is great and motivates participants to take the training to a higher level but it does take a toll on the body and mind so we must approach it sensibly as per the individual physical limits and not get swayed by leadership board or podium positions. Running every day is an accomplishment in itself; other things are just for amusement. 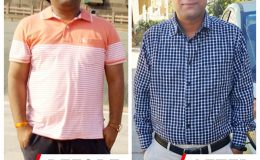 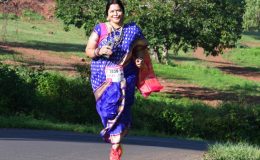 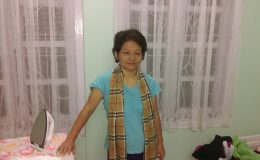 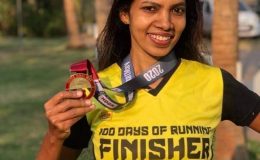 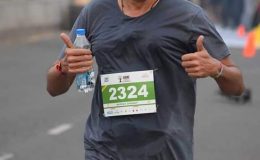